BrainLog team had the pleasure to organize and welcome representatives from the Danish Prison Federation (Fængselsforbundet) with the special support by the Head of Communication –Søren Gregersen, to a thrilling workshop with a main topic for Career Guidance & Emotional Intelligence Training for Prison Service Employees.

Thanks to the very special participation of our partners from SNPP (The National Trade Union of Prison Policemen) and ICPA (International Corrections & Prison Association) as guest speakers, the workshop was very productive:


The workshop was focused on the projects


During the workshop, all participants contributed actively, and the following topics were discussed:


Thanks to the Danish Prison Federation (Fængselsforbundet) and the guest speakers (Adrian Neagoe and Gary Hill), there was an opportunity to explore the challenges and the benefits for staff working in criminal correctional justice system in Denmark, Romania and USA. In conclusion of the discussion, some similarities between the countries were discovered and with the further development of the projects and the international partnership, the aim is a positive effect to be achieved on national and international level. 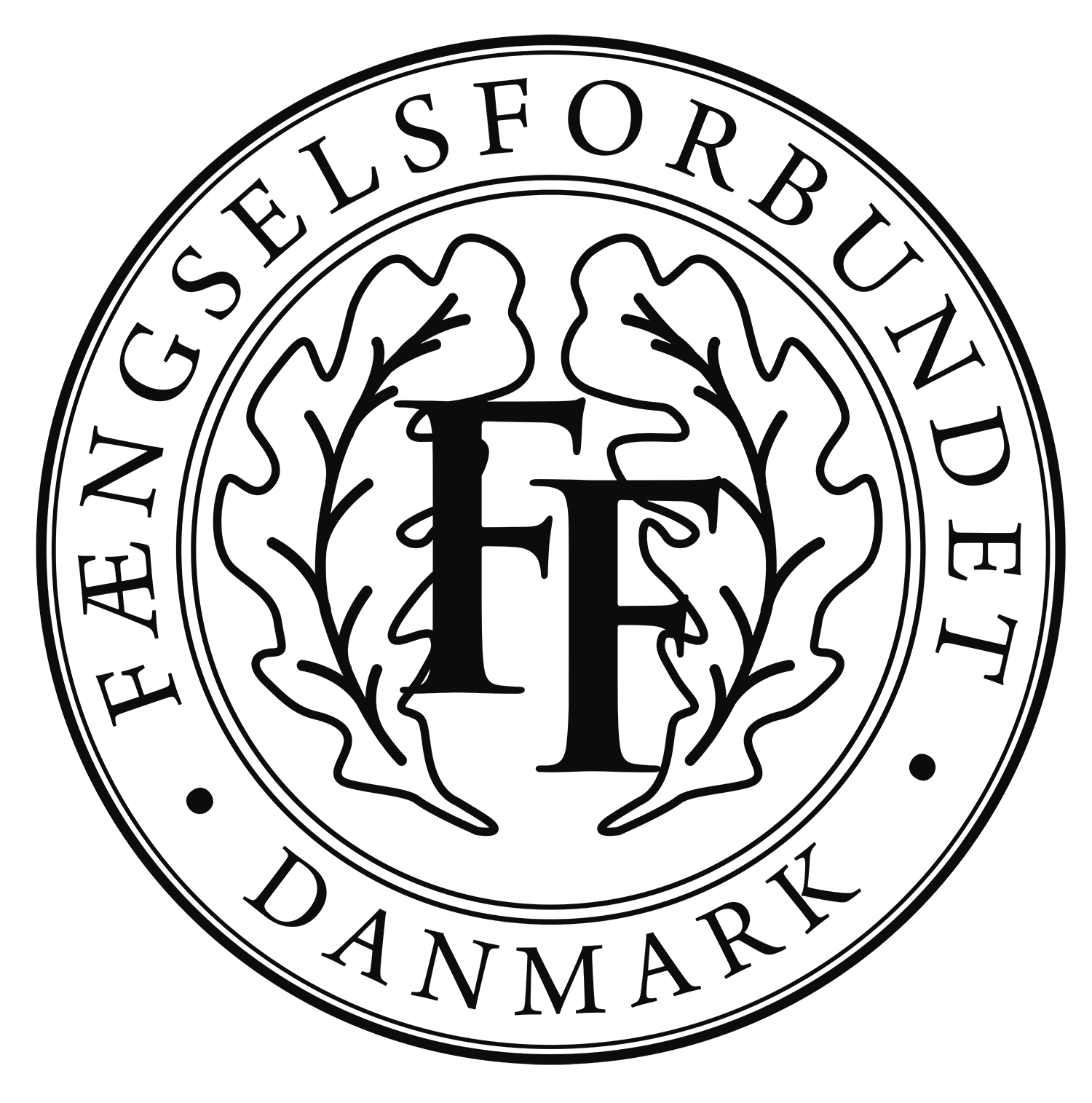 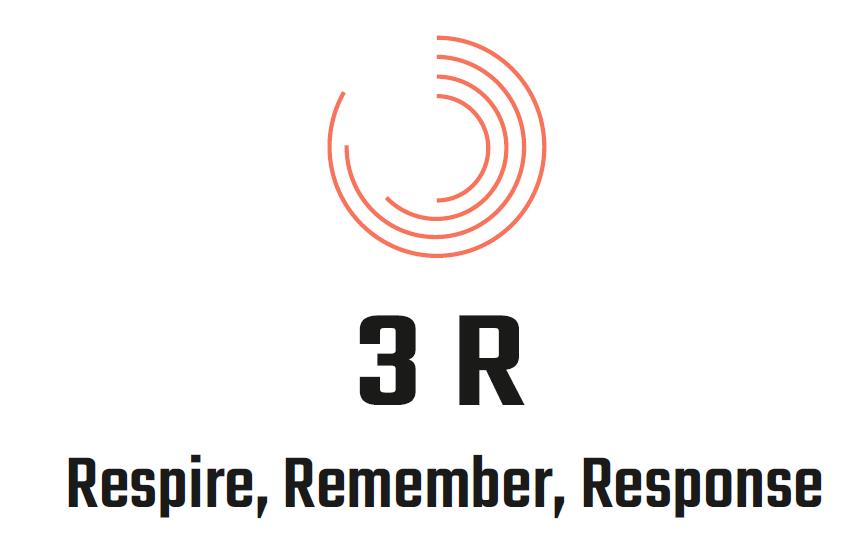 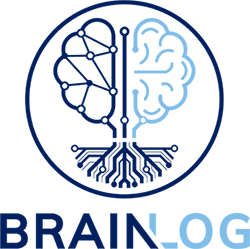