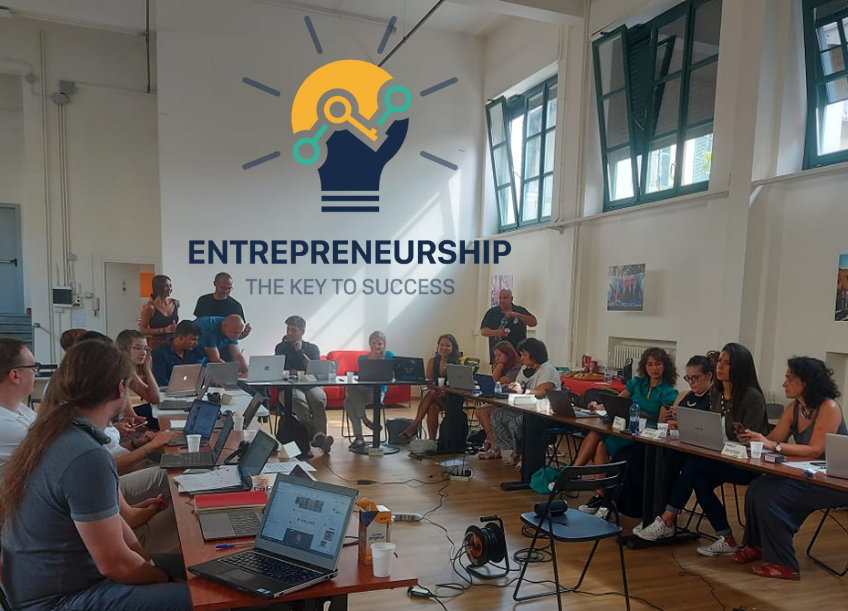 BrainLog team recently took part in the successful face-to-face Transnational meeting in Turin, Italy for the EKS-Entrepeneurship is the Key to Success project.

Thankfully the COVID-19 situation permitted the meeting to go forward physically. All partners were very happy and satisfied to be meeting after two years of mutual work which primarily consisted of online meetings solely. During the meeting, all COVID safety measures were diligently followed up. Thanks to our Italian project partners - LABC , he meeting was concluded in a smooth and successful way for all participants.

The meeting began on the 7th of September with a welcoming part and discussion of the logistics, soon after the pilot testing results of the beta version of EKS’ game was reviewed and suggestions on further improvements were made. Here all partners received the opportunity to give their input on future developments. The discussion was interesting and beneficial.

After lunch break, possible improvements regarding improvements for the final version of the EKS Handbook, were brought up. Thereafter reviewed were the project milestones and the target groups as well as the intellectual outputs. This was a useful summary which helped partners evaluate the current achievements with regards to the project development. Another highlight of the meeting was the simulation of the final version of the game, along with further responsibilities and deadlines delegated to each partner.

On Day 2, on the 8th of September, challenges regarding Project Management were discussed and tackled as a whole, as well as the achievements made thus far. This was followed by a report on the work done, activities and other issues. Further strategy which outlines how to successfully conclude the EKS project, were discussed by partners. A final round for questions and answers made it possible for participants to talk about any remaining ideas, issues, opportunities and milestones.

Currently, BrainLog team is working on the organization of Entreprenurship and Career day at Coworking Plus, Odense. During the event, the developed EKS Handbook and EKS online game will be present to the contributors. The event will be on the 30th of October from 16:00 CET. Click HERE for more information regarding the event and how to sign up for free. 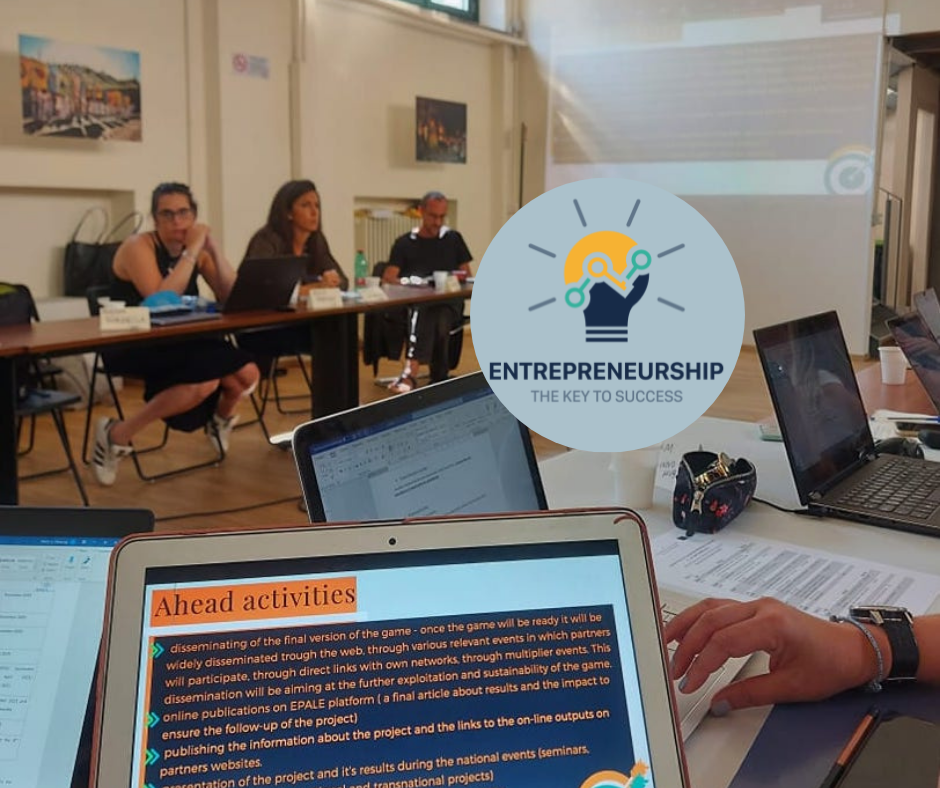 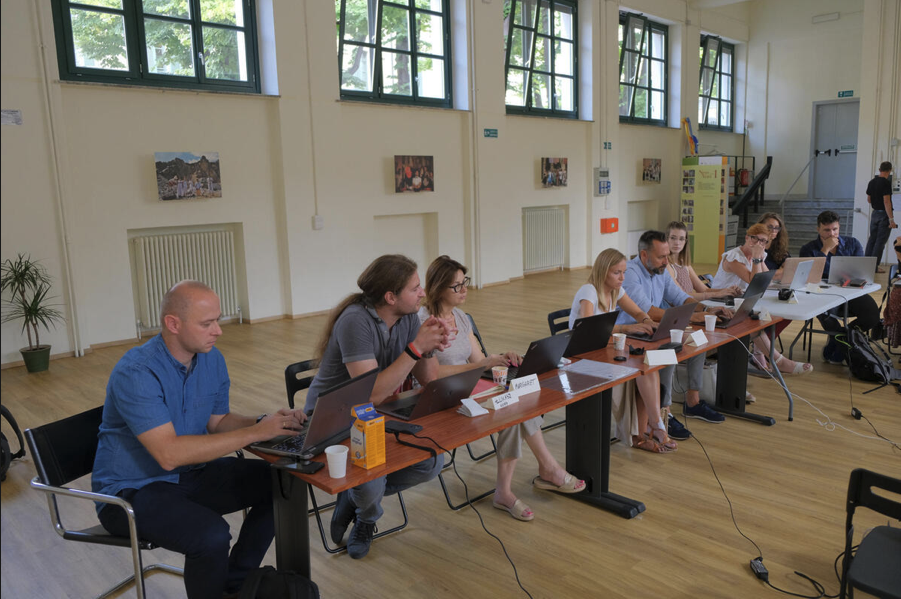 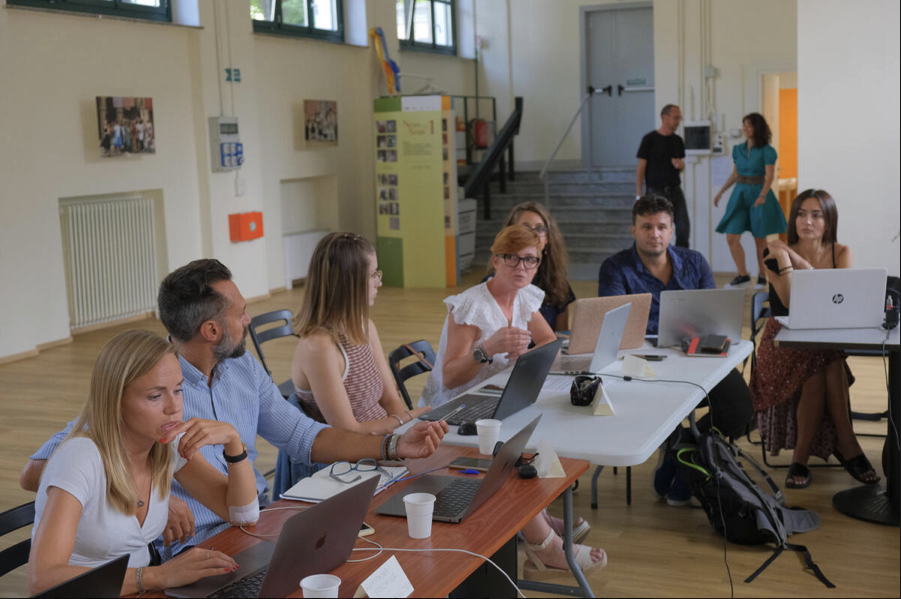 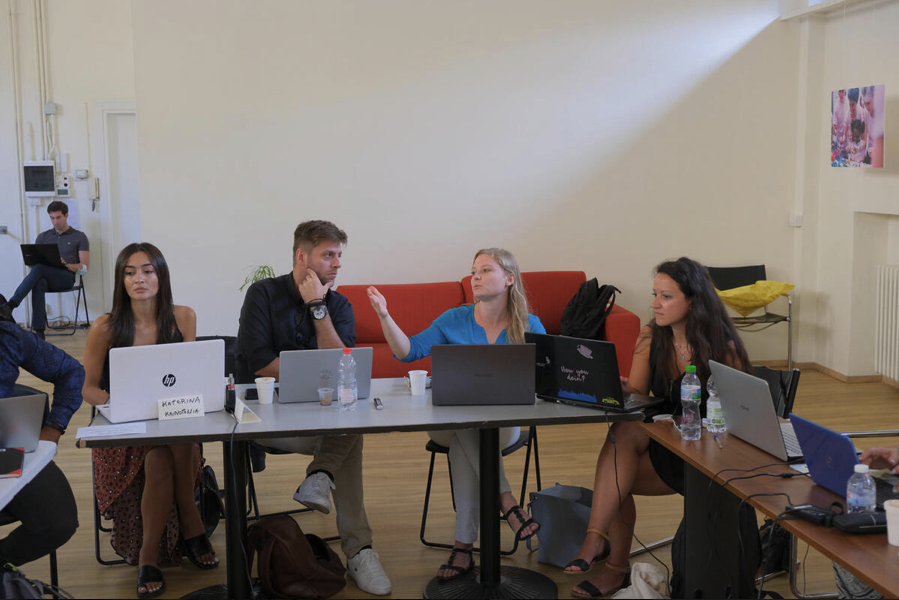 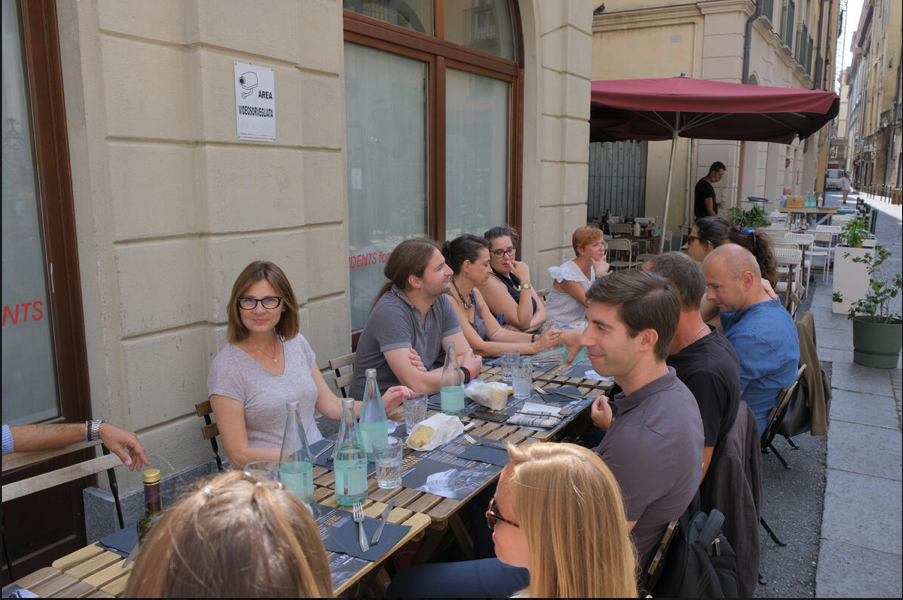 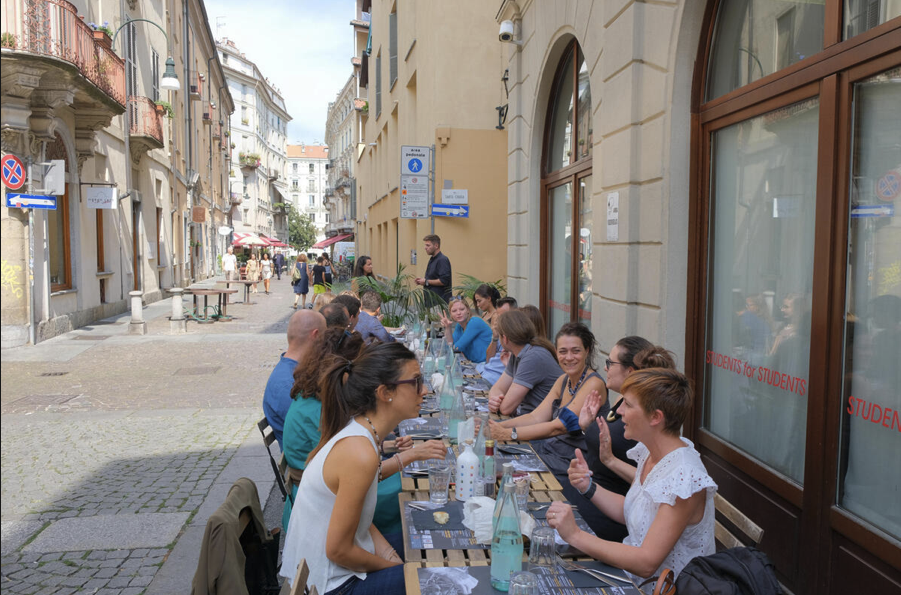