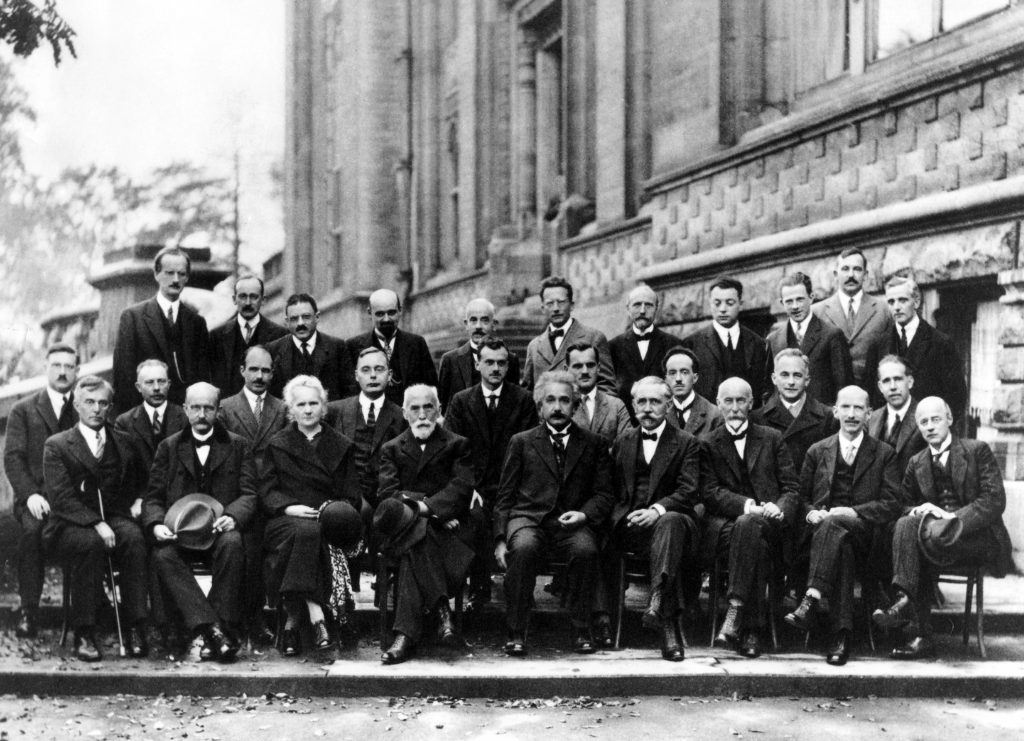 Researchers published a study examining the impact of struggle stories of successful scientists on students’ motivation to learn. According to the study, the presumption that the success in science depends on exceptional talent is negatively influencing the desire of students to take science courses in school and further pursue a science degree. These perceptions may undermine the efforts that must be applied by the students when it is most needed. For example, students interpret their struggles in a specific science subject as indication that they are not good and will never succeed in it. The National Academy of Science (2005) underlined that the belief in the necessity of exceptional scientific talent for science learning disrupt efforts to increase the number of students pursuing science, technology, engineering and mathematical careers.

The core definition of motivation describes why a person selects one action over another with great energization or frequency. In addition, the research suggests that motivation is essential for successful learning and performance but the most important factor is how a person perceives failures and success. The research aims at confronting students’ perceptions that scientific achievements reflect ability rather than effort by exposing students to stories of how accomplished scientists (Albert Einstein, Marie Curie, Michael Faraday) struggled and overcame all the obstacles in their scientific endeavors. The stories used in the study were designed to show that even great scientist were just ordinary people “who often fail and struggle with difficulties prior to their triumph”. The research included a number of 402 students from 9th and 10th grades, where they had to read 1 of 3 types of stories about eminent scientists, describing how the scientists (a) struggled intellectually (e.g., made mistakes in investigating scientific problems, and overcame the mistakes through effort), (b) struggled in their personal life (e.g., suffered family poverty and lack of parental support, eventually overcoming it), or (c) made great discoveries (a control condition, similar to the instructional material that appears in many science textbooks, not describing any struggles). The study suggests several interesting hypotheses:

Although the results from the research have focused on specific aspects of attribution theory on motivation which has not been studied in a school environment by challenging the beliefs of students, that science learning requires exceptional talents and abilities. The study offers new approaches to boost motivation and learning among students. Researchers suggest that these methods using struggle stories of scientists on the path to success can be implemented in the classrooms to improve motivation, science learning and possibly other subjects as well.

This website uses cookies to improve your experience while you navigate through the website. Out of these, the cookies that are categorized as necessary are stored on your browser as they are essential for the working of basic functionalities of the website. We also use third-party cookies that help us analyze and understand how you use this website. These cookies will be stored in your browser only with your consent. You also have the option to opt-out of these cookies. But opting out of some of these cookies may affect your browsing experience.
Necessary Always Enabled

Performance cookies are used to understand and analyze the key performance indexes of the website which helps in delivering a better user experience for the visitors.

Analytical cookies are used to understand how visitors interact with the website. These cookies help provide information on metrics the number of visitors, bounce rate, traffic source, etc.

Advertisement cookies are used to provide visitors with relevant ads and marketing campaigns. These cookies track visitors across websites and collect information to provide customized ads.

Other uncategorized cookies are those that are being analyzed and have not been classified into a category as yet.